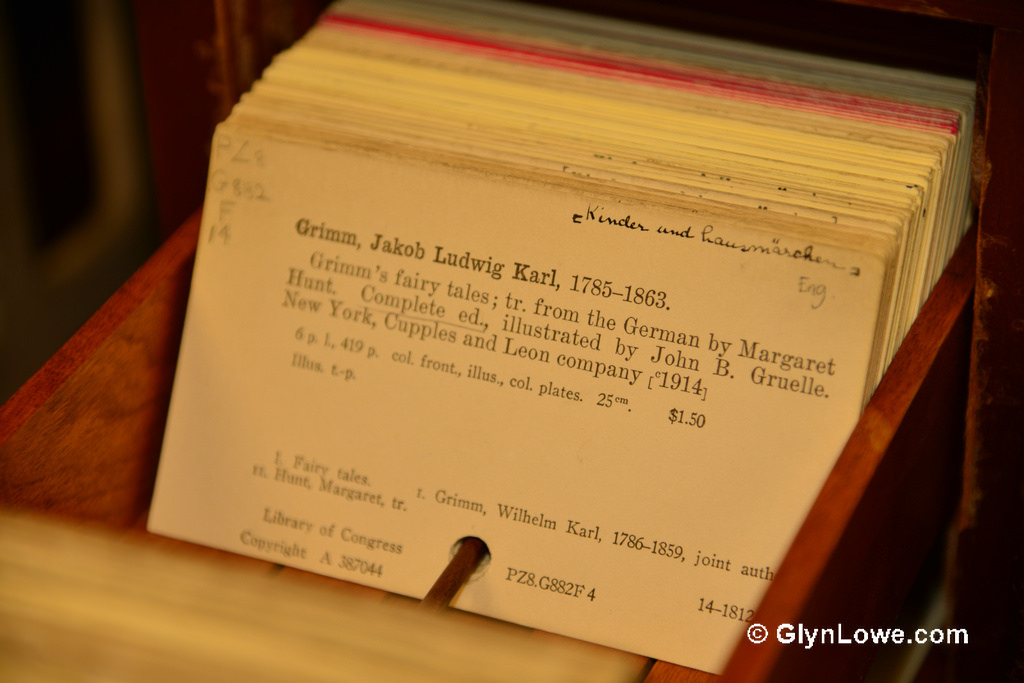 One idea has been forming in my mind over the past year, as a combination of different experiences that I’ve seen over different communities dedicated to open content, and how the same problem of documentation affects all communities alike.

It really makes sense that if libraries, museums and software have a standardized set of metadata tags that can be used to classify and organize creations, open works should follow suit. The question is: how and when will this happen?